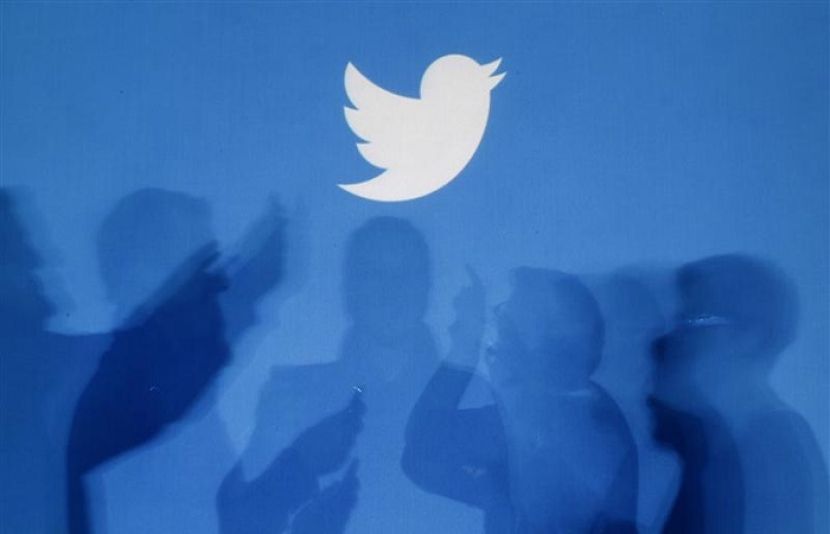 Users have been waiting for this feature for a long time because currently users are not allowed to use more than 280 characters for tweets.

Twitter said the move was in response to users posting images for lengthy announcements on the platform or adding links to newsletters outside of Twitter.

The trial will run for two months and will include a small group of users from Canada, Ghana, the United Kingdom and the United States.

The new feature aims to keep users in the Twitter ecosystem, allowing users to view long note captions and access full notes by clicking on a link.

Using this new feature, the company said in a statement: “From the earliest days of the company, writers relied on Twitter for everything except their original writing, sharing their work, getting attention, reading and talking. The purpose of introducing the notice feature is to address this shortcoming as well.

Yesterday, Twitter said it was integrating the review into a new feature called “Notes” that allows users to add jiffs, images and other features to longer articles that can be read on Twitter and beyond. Yes, users will be able to edit notes once they are published.

Social media expert Dr. Laura Togod said that the trial of this new feature is an important step for Twitter, this feature will encourage users to stay on Twitter instead of adding links to other websites that facilitate long articles. ۔

“The addition of this new feature means that Twitter is now in a position to compete with some of the more popular blogging platforms and potentially attract new and diverse users,” he said.

“This feature will encourage existing users to blog on Twitter instead of going to other websites to write a blog, which will help Twitter users maintain their presence on the platform,” he said.

In 2017, Twitter increased the maximum number of characters for tweets from 140 to 280 after testing with a small group of users.

The latest move comes amid scrutiny of Twitter’s business prospects, as questions have been raised about Elon Musk’s plans to buy the company.

Twitter announced in April that it was working on an edit button, after Elon Musk, who demanded an edit button feature for tweets, indicated his intention to buy a large stake in Twitter. There was no correlation between the two incidents.

Elon Musk also expressed interest in a subscription model for Twitter, under which users would have to pay to use the platform.

Dr. Nicky Usher, a professor of journalism at the University of Illinois at Urbana-Champaign, said it’s hard to know if Twitter is trying new for-profit formats or really wants to improve the platform.

“One of the things we know about this is that people don’t like to read long articles online,” he said.

He added: “I don’t think that allowing customers to use 2500 characters is likely to make a difference in the quality of service in the end, but it is safe to say that this move will make headlines before some major changes are made in the company. To make

Previous articleApproval to increase the price of electricity by Rs. 5-27 per unit for K Electric consumers
Next articleConfirmation of another polio case in North Waziristan
RELATED ARTICLES
Technology