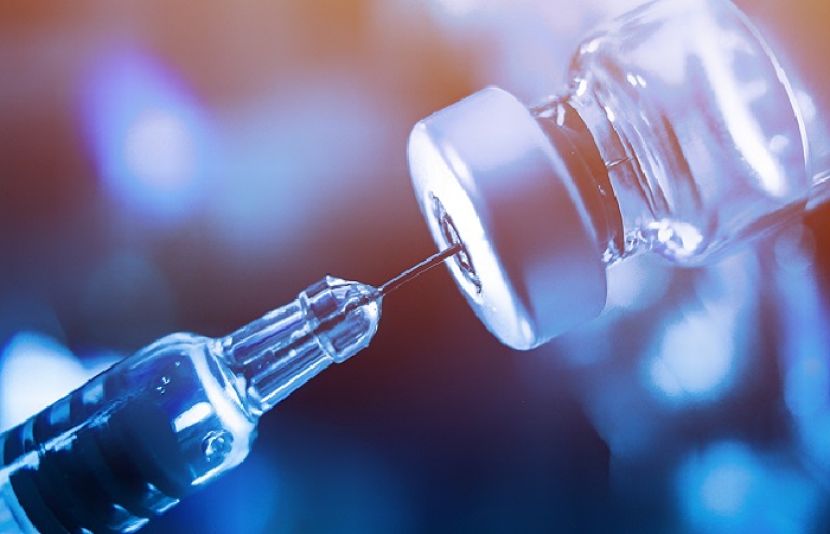 The virus, which is designed to kill cancer, has been tested on humans for the first time.

Scientists injected a virus into a patient’s body. The first phase of human-to-human testing for the cancer-eradicating virus has been launched, in which the virus will be injected into the bodies of 100 adults with cancer.

According to a report published in the scientific journal National Laboratory and Medicine, the first phase of testing for the cancer-fighting virus began on May 17, 2022.

At the beginning of the phase, for the first time, a cancer-killing virus was injected into a human being, which goes into the human cells and acts as an anti-virus, where cancer cells have formed.

Experts identified the virus as CF33. Named ‘HNIS’ or ‘Vaccine’, it is made up of ‘oncolytic viruses’ that work to kill cancer.

According to experts, the virus becomes active in human cells, where cancer cells have formed, and there the virus takes out thousands of copies and commands them to attack the cancer-infected cell or part of the human body. ۔

The virus does not affect healthy human cells or parts of the body through this process, but it does target only those cells that have been infected with the parasite.

In addition, the virus strengthens the human immune system by protecting it from the effects of cancer.

The virus was first tested on animals before the first human test, and the results were encouraging.

During the first trial phase on humans, the virus will be injected into patients with five types of cancer, including advanced-level cancer patients.

Experts hope that the virus will prove to be an effective weapon against cancer and further progress in research and treatment against the deadly disease.

For the first time, a female police officer has been appointed as a senior superintendent in the Lahore operation wing

Shah Mehmood Qureshi accused of conspiracy against his own party

Earthquake tremors in different parts of the country