An Indian man who faced a six-year ban for allegedly climbing Mount Everest actually turned his head when the ban was lifted.

According to the International News Agency, Indian citizen Narendra Singh Yadav had claimed to have climbed the world’s highest mountain, Mount Everest, in May 2016, but the administration declared the photos to be fake. Was banned for a year.

As soon as the ban imposed by the Nepalese government expired, the Indian citizen turned to Mount Everest and washed the accusation against him by climbing the peak. Yadav said that we had climbed the peak before. But after being nominated for an Adventure Award, the head of the campaign modified the images and made them viral on social media.

The Indian youth added that climbing Mount Everest was not just a dream but a matter of life and death after being accused of forgery. I was obsessed with washing away the accusations against me.

Bishma Raj Bhattarai, an official with Nepal’s tourism department, told AFP: “After presenting ample evidence of the summit, we issued a certificate to Narendra Singh Yadav on Wednesday.

Petrol will be Rs 310 next month, Omar Ayub warned 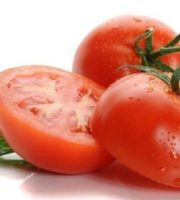 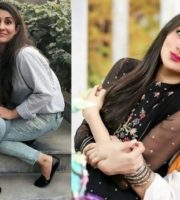 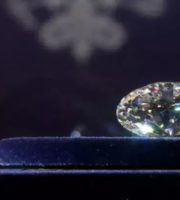