A five-member bench of the Lahore High Court heard three appeals against the decision of the single bench regarding the swearing in of Hamza Shahbaz as Chief Minister.

When PTI lawyer Imtiaz Siddiqui spoke on the dispute in the Punjab Assembly, Justice Sadaqat Ali Khan remarked that it was not a matter before the bench as to why and how the election dispute took place and who did it.

Advocate General Punjab Ahmed Owais said that he sent an employee to file reply to the court order but Additional Advocate General Jawad Yaqub took a copy from him and tore it up.

The bench stated that this is an administrative matter and the court will not intervene. During the hearing, bitter words were exchanged between PTI lawyer Imtiaz Siddiqui and the bench. Imtiaz Siddiqui said that if you do not allow me to speak then I will stop all this. 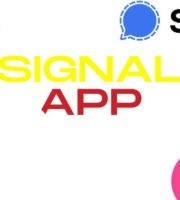 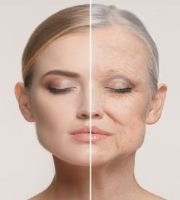 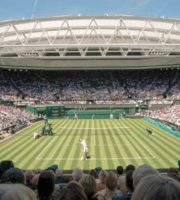 If Mqm Wants To Come In Government, I Will Welcome Them: Murad Ali Shah