The Balochistan Awami Party (BAP) reacted to the statement made by the PML-Q regarding the joint decision of the ruling coalition.

The ‘father’ also rejected the statement of the PML-Q regarding the joint decision of the allies. Federal Minister for Defense Production Zubeida Jalal, who belongs to the father, spoke to the media in Parliament in this regard.

Zubeida Jalal was asked, “Has the PML-Q said that there will be a joint decision of the allies?” On which he said that every political party will make its own decision, we are meeting the political parties, tomorrow MQM and today N-League is coming.

When asked, “Jam Kamal and the other group have a different position, how long will this issue be resolved?” So he said that this issue will be resolved soon. 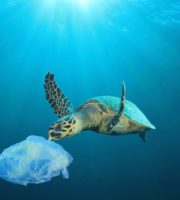 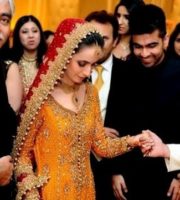 The President also returned the NAB Amendment Bill without signing it 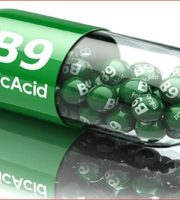 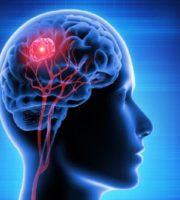