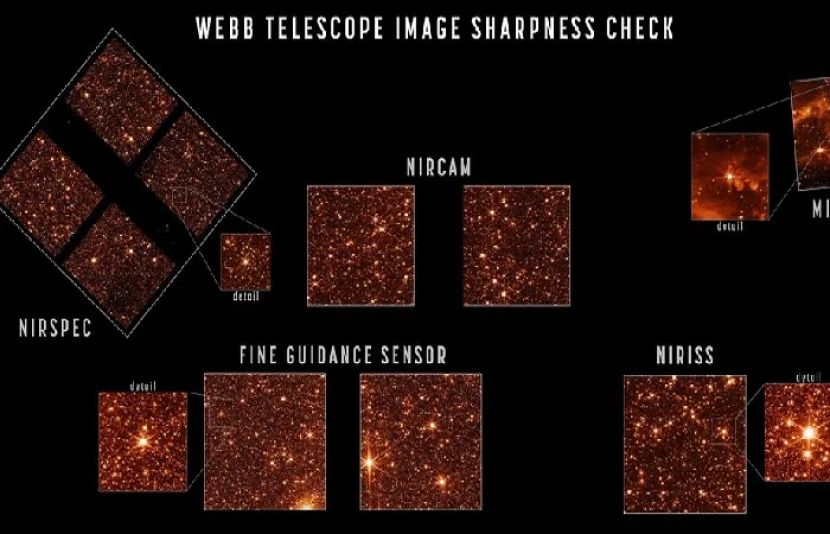 The first color images of the James Webb Telescope, sent into space to unravel the mysteries of the universe, are being released on July 12.

Images of the James Webb Telescope will be released by NASA.

The telescope was launched into space at the end of 2021, and six months later, its first images are being released.

One of the most important features of the James Webb is its 6.5-meter mirror, which is 3 times larger than the Hubble Telescope reflection device launched 31 years ago.

James Webb will also try to look at parts of the universe that have never been seen before, with the aim of finding the star that lit up before the early days of the universe (approximately 13 billion years ago).

The James Webb space telescope project has been completed in 30 years and has been called one of the greatest scientific projects of this century.

With the activation of James Webb, scientists will now be working on projects such as the evolution of galaxies, the life span of stars, and the environment of different parts of our solar system.

The first images of the telescope were obtained from weeks of raw data and are expected to show how far the project will go in terms of future scientific missions.

NASA will also publish the first analysis of the James Webb Telescope.