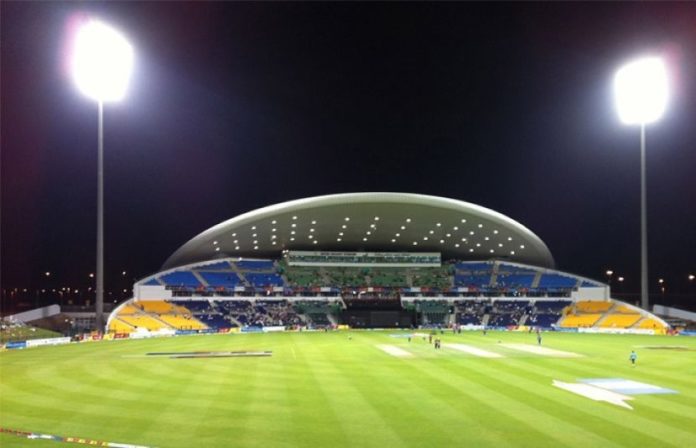 Pakistani cricketers could not get NOC for UAET Twenty League, 2 applied formally which was rejected, others did not contact the board after seeing this.

The first edition of the UAET Twenty League will be held from January 6 to February 12 next year. , banning players from participating in future associate countries’ leagues is also being considered.

According to the media report, no Pakistani cricketer has been allowed to participate in Emirates League so far, 2 star cricketers have asked for NOC from the board but both of them have been refused, others have not contacted after seeing this, Babar Azam, Shaheen. Several players, including Shah Afridi, Shadab Khan and Mohammad Rizwan, were approached by various franchises, citing international cricket series and workload as the reason for the refusal.

Pakistani cricketers will also participate in the PSL with series from New Zealand, West Indies, England at the end of this year and early next year. also did not get permission to go to UAE, some time ago 2 players were offered 12.12 crore rupees, others were also asked for huge fees, however, seeing the cold attitude of the board, the franchises have now asked Pakistani cricketers. Stopped looking.

When some players contacted the organizers, they were told that the PCB has not yet clarified the NOC policy, but according to sources, several million dollars have been demanded from the UAE for the permit.

How to become an aggressive cricketer? Asif Ali told

Pakistan’s fourth position is under threat