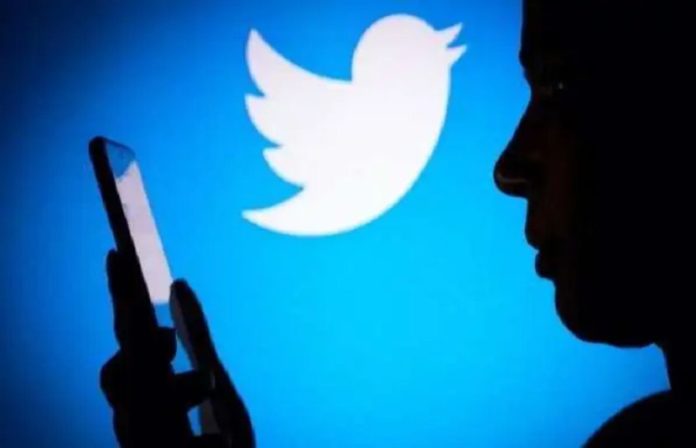 Twitter has suspended more than 43 thousand 140 accounts in India for violating the rules and regulations.

Social media website Twitter said in its monthly report on Tuesday that it removed 40,982 accounts for child sexual exploitation, obscenity and other similar content and suspended 2,158 accounts for promoting terrorism.

The social media platform received 724 complaints in India between May 26 and June 25 and processed 122 complaints. In May, Twitter banned more than 46,000 accounts of Indian users.

Under new Indian laws that require Twitter to publish a monthly report on how it handles user complaints in the country, including the action taken on them, Twitter has been ordered by the Indian government to remove some content from its platform. A petition was filed in the Karnataka High Court last month.

The Indian government warned Twitter in a letter in June that it would face strict action if it did not comply with orders to remove content.