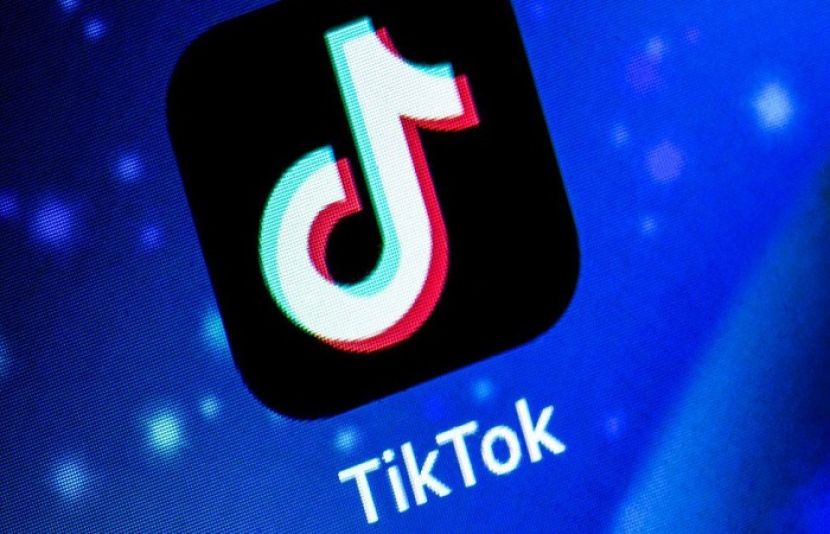 Social media platform TikTok has deleted 1.5 million videos from Pakistan in the first quarter of 2022 for violating community guidelines.

The rate of deletion of 124 lakh ninety three hundred nine Pakistani videos through TikTok has been 98.5%, the report said that in the context of the Russia-Ukraine war, the security team at TikTok focused on the Ukraine war. kept and deleted 41,191 videos.

Community Guidelines Enforcement also includes updates on the community’s commitment to protecting and promoting kindness on the platform.

In this regard, the United States is at the first place where 10 million 444 thousand 224 videos have been deleted, which is the highest in the world.

In the first quarter of this year, out of the videos uploaded on Tik Tok, 102.3 million five thousand five hundred and sixteen videos were deleted, which represents about 1.0% of the total number.

Videos deleted for violating strong community guidelines. Information about the guidelines and policies related to uploading content on Tik Tok is available in other languages ​​including Urdu.

Previous articleThere will be no compromise on the authority and right of Parliament: Khawaja Saad Rafiq
Next articleIn the Galle Test, Pakistan needed 120 runs while Sri Lanka needed 7 wickets to win on the fifth day
RELATED ARTICLES
Technology