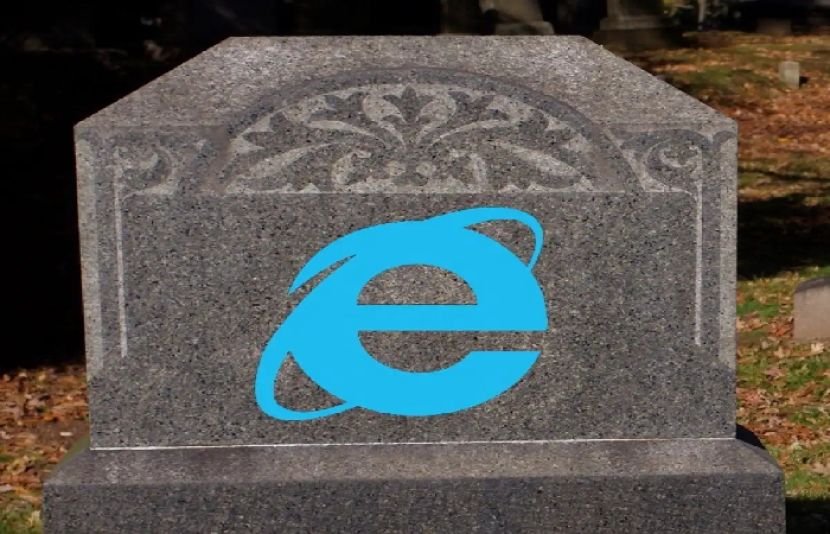 The world’s oldest and most popular browser, Internet Explorer, which has become the hallmark of the Internet, will be officially shut down.

Microsoft introduced the Internet Explorer browser 27 years ago in 1995, which was the only browser at the time and had been recognizing the Internet for many years, but in 2004 Mozilla formally introduced Firefox in its wake. rent.