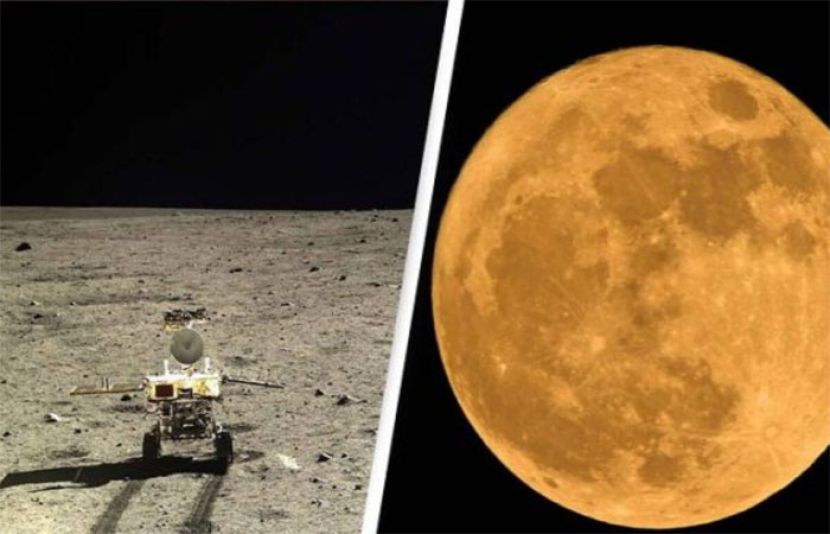 China has found traces of water on the moon, Chinese scientists have identified H2O, meaning water, in rock samples.

The study is based on a collection of rock samples from a Chung A5 vehicle landing on the moon’s surface, according to an article published in the journal Nature Communications. Collected 1.7 kg lunar soil and rock fragments identified from.

Telescopic and satellite observations show that water on the moon is found in rocks in the form of hydroxyl or H20, the report said.

Scientists hope that in the future, to colonize the world’s satellites, astronauts will be able to extract molecular oxygen and hydrogen from the atmosphere to produce water and oxygen for themselves.