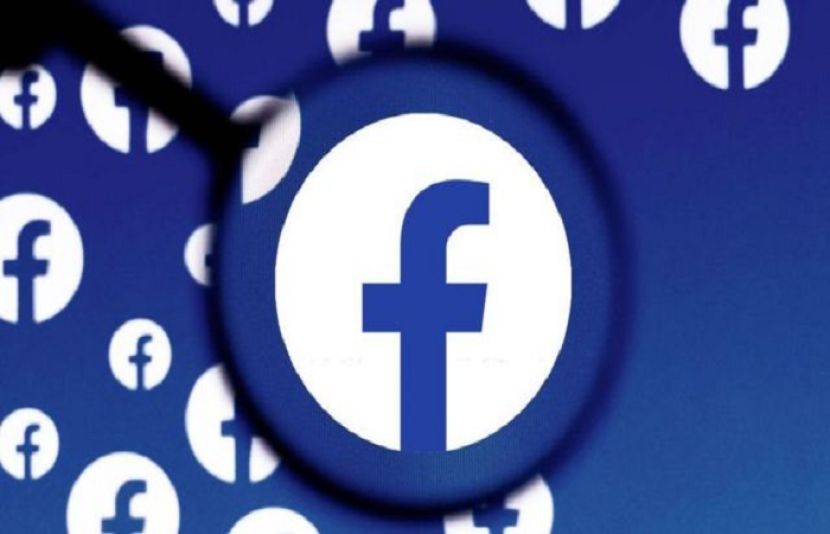 The world’s largest social networking site had previously copied TickTalk by introducing a feature called ‘Reals’, ie short videos, but now they are trying to make themselves more like a Chinese app.

Yes, details of a secret memo from a conversation between top Facebook officials and employees indicate that Facebook will soon completely change its news feed.

A secret memo obtained by technology website The Verge reveals that Facebook executives have instructed engineers to introduce features to enhance the ‘Rails’, ie short videos, on the website’s news feed.

The memo reveals that Facebook’s top management wants to no longer see posts or content from people who are friends with each other or who have followed each other, but now Content should also be suggested to people who have not been followed. This feature, like Tick Talk’s ‘for you’ feature, will suggest to users the content of people they have neither followed nor Ed will be with them.

In addition, under the same feature, the management wants to see most of the short videos on the news feed and scroll them like a tick-tock.

Although Facebook Rails videos are still scrolled, Rails videos currently only appear in one window, but under the new feature they will likely appear in the News Feed and be scrolled right there. Will

The change is seen by Facebook as the biggest change on the website in the last four years, as Facebook currently only posts posts from friends and acquaintances on news feeds.

Previously, news feeds used to show more posts of different pages and organizations, but now most of the short videos will be shown on the news feed, ie home page and users will be recommended videos whose creators they follow. What would not have happened.

It is unknown at this time what he will do after leaving the post.

Previous articleDG ISPR cannot decide that there was no conspiracy, Imran Khan
Next articleKaran Johar’s name included in the hit list of the gang involved in the murder of Sadhu Musa Wala
RELATED ARTICLES
Technology