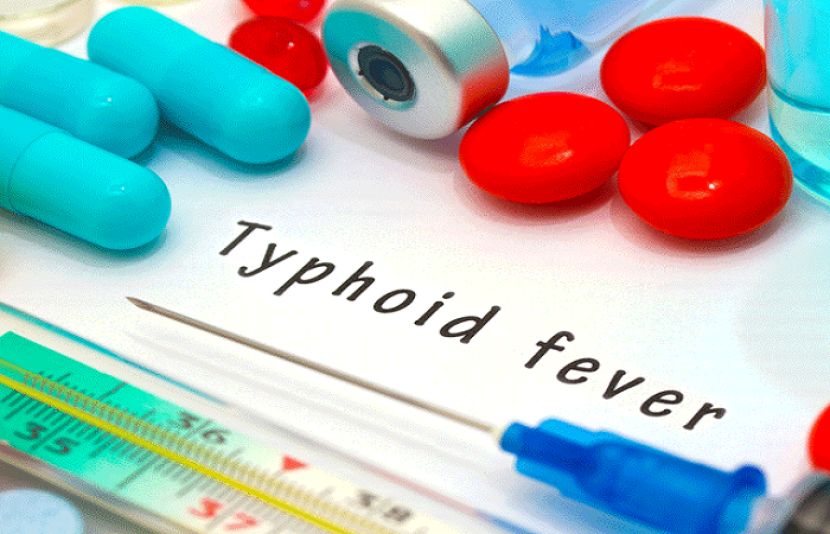 The bacterium that causes typhoid fever is not only changing rapidly, but is also spreading around the world.

A report in the leading medical journal Lancet states that a detailed genetic study of the Salmonella enterica Server Typhoid (S Typhoid) bacterium shows that not only is the bacterium thwarting the most popular antibiotics but its global spread since the 1990s. I have increased 200 times.

This type of typhoid from South Asia is now spreading around the world, which is now becoming a global disease, but more worrying is the failure of the most popular antibiotics to treat typhoid fever, although research is still limited and studies are limited. It is small but it cannot be ignored. In this regard, the experts took 3,489 different samples of S-typhoid bacteria which were obtained from different blood samples from India, Pakistan, Bangladesh and Nepal from 2014 to 2019. On the other hand, from 1905 to 2018, 4169 samples collected from 70 other countries of the world were also seen.

However, experts have expressed concern that many genetic mutations could thwart even more powerful antibiotics, most of which include third-generation antibiotics.

Scientists have suggested research and monitoring.

What if you have these marks on your nails? See your doctor soon