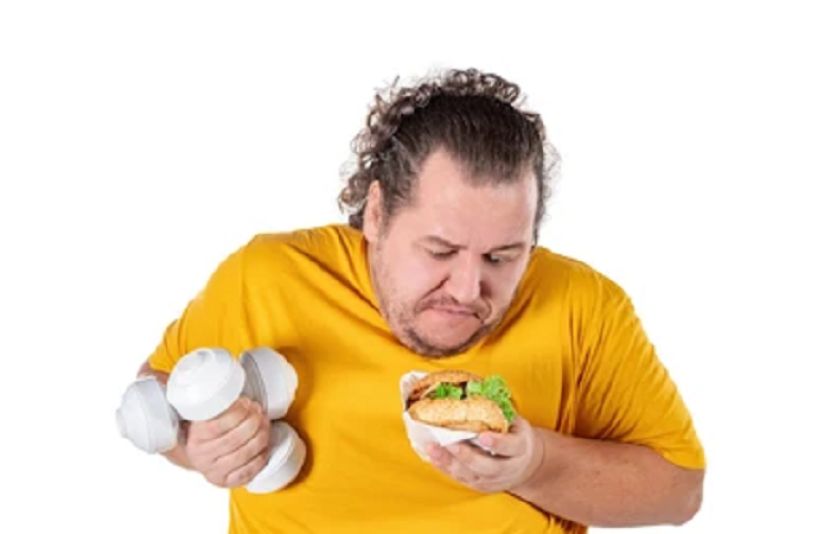 Experts warn that if you’re not careful with your food choices, it can negate the hard work you’ve put into your workout.

That is, if you are addicted to sweets, fast food and unhealthy items, even half an hour of exercise cannot eliminate their harmful effects. Research from the University of Sydney has shown that in order to benefit from exercise, it is important to have a proper and healthy diet.

Melody Ding, a scientist associated with the study, says that we had very little information on the relationship between dietary choices and exercise. However, diet and physical activity have far-reaching effects on the body. Even a poor diet can neutralize high-intensity exercise.

The data of two and a half lakh people has been taken in this study. It was found that although those who exercised and ate a poor diet were better than those who did not exercise, the full benefits of exercise were not reaching them. That is why it is important to keep exercise and proper diet together.

Thus, research on millions of people has revealed that fruits, vegetables, and other healthy foods should be part of the routine to maximize the effects of exercise.

The first case report of ‘Monkey Pax’ in UAE