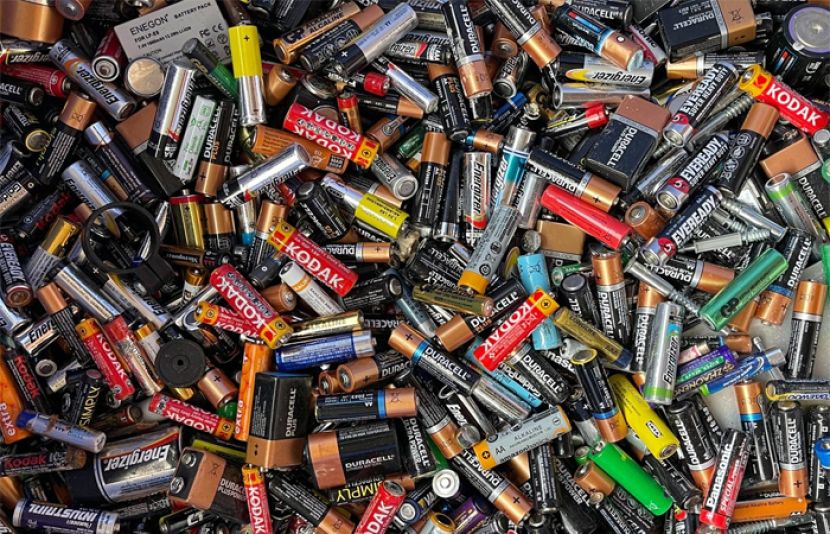 Scientists have developed a battery that can operate at temperatures below freezing.

According to a foreign news agency, an article published by chemical engineers in China states that they run lithium-ion batteries at temperatures as low as minus 35 degrees Celsius.

These types of batteries operate on the ‘positive’ side of two electrically charged plates from which ions are emitted. These ions pass from the positive plate through the electrolyte to the negative plate. When the battery is inserted somewhere, the ions return to their place. However, at low temperatures, the ions have difficulty in passing through the electrolyte and reaching the negative plate.

In this new study, researchers say that replacing the graphite commonly used in negative plates with a mixture of cobalt could solve this problem.

By heating the compound to extremely hot temperatures, scientists pressed its atoms into a spot plate, although the compound had more holes than graphite.

Lithium ions work more efficiently because of the larger pores.

The researchers wrote that the solution to the problem of low temperature capacity loss was hidden in the arrangement of electrons on the surface of the carbon anode.

As a result, the battery operated at extremely low temperatures and its power remained above 200 cycles in charging and recharging.

This method is currently being tested in small batteries. It has yet to be tested in large batteries.