What are the foods that affect the decision-making ability of children? New research has emerged 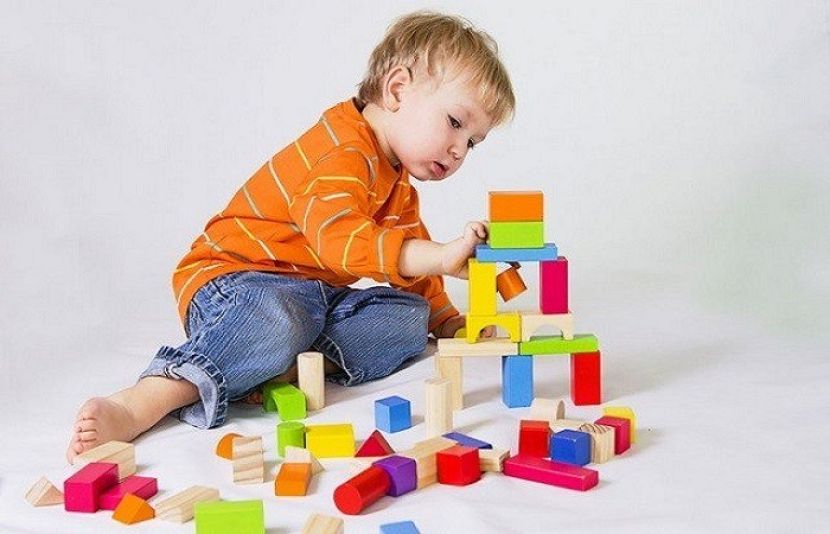 A restless home environment combined with poor nutrition can have negative effects on young children’s decision-making, higher-level thinking skills including memory, attention and emotional resilience, a new study has found. .

Researchers at the University of Illinois in the United States found in a study that children aged 18 months to 2 years who ate high amounts of sugary snacks and processed foods had impaired decision-making ability, working memory, planning. And more problems arise in organizing skills.

About 300 families participated in the study, in which researchers began collecting data on the babies’ eating habits, weight, social-emotional competence and family relationships six weeks after birth.

A similar study was conducted earlier that examined the relationship between diet and decision-making in older children and adolescents. Recent research has focused on children at an age when these important skills are being developed and how dietary habits and home environment can play a role.

Samantha Iwinsky, lead author of the study, said that children’s decision-making skills begin to emerge immediately between the ages of two and five. We wanted to look at this early period when parents make important dietary decisions that affect children’s cognitive abilities.

The research, published in the journal Nutrients, is based on extensive data provided by caregivers of children. These individuals were given a questionnaire in which they were asked about the diet of the children.

In the study, the team of researchers hypothesized that quiet homes with established routines may prevent the effects of poor diet on children’s decision-making ability.

Previous articleThe coalition government passed on the benefit of the reduction in oil prices to the people as promised: PM
Next articlePakistan team out for 218 in Galle Test, Babar Azam’s century
RELATED ARTICLES
Health Tips