WhatsApp has introduced a new feature for group admins 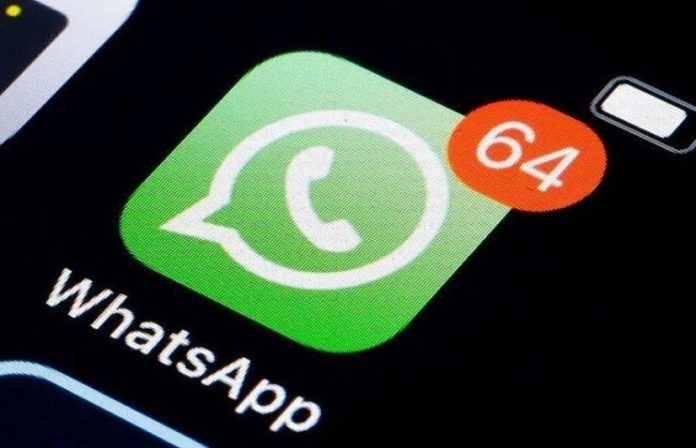 WhatsApp has introduced a new feature for group admins under which the admins will be able to delete the message of any member of the group.

According to reports, the new feature introduced by the messaging app is aimed at Android users using the beta version.

According to WhatsApp beta info, whenever the group admin deletes a person’s message, the rest of the members will also know about it.

The new feature introduced by the company is aimed at making groups work better.

This feature was announced by WhatsApp last year.

Previous articleGold has become cheaper by Rs 2200 per tola in the country
Next articleThe army aviation helicopter is missing, important personalities were on board including Korka Commander Quetta
RELATED ARTICLES
Technology