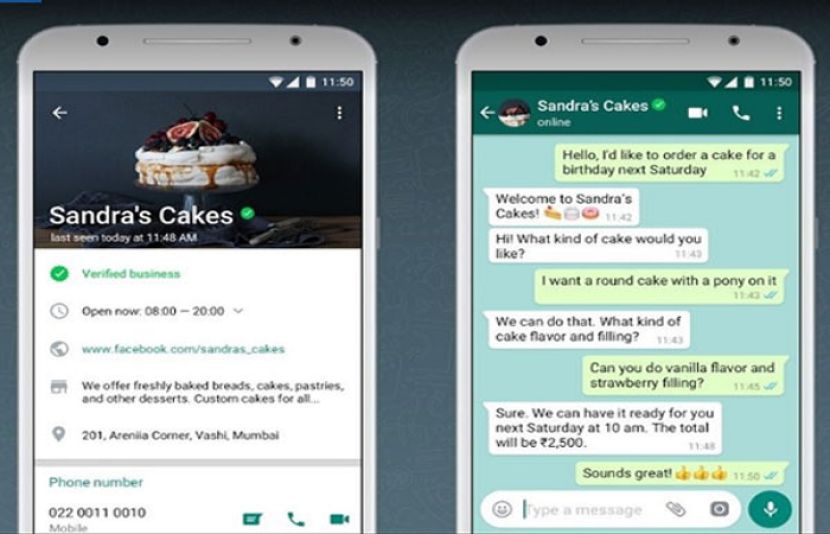 Messaging application WhatsApp has introduced a new feature for its groups users.

As reported by WhatsApp Beta Info, this new and interesting feature has been introduced for group admins (who have created the group) under which admins will be able to delete the message of any person in the group.

According to the report, this feature has been rolled out to beta version users of Android users with the aim of making groups work better.

In the screenshot released by WhatsApp Beta Info, it can be seen that whenever the group admin deletes a person’s message, the rest of the members will also know about it. It should be noted that WhatsApp had announced this feature last year and told that the work on it has started, but now the app has introduced the feature.

Previous articleThe drop-scene of the multi-million heist, the shopkeeper himself turns out to be the mastermind
Next articleThe Prime Minister of Spain presented a unique recipe to save energy
RELATED ARTICLES
Technology