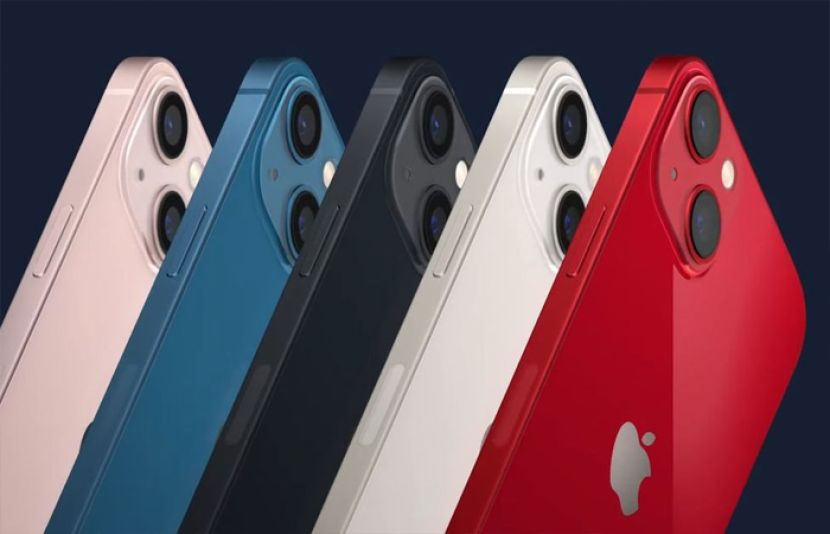 IOS 16, Apple’s new operating system for iPhones, will be officially introduced to consumers in September.

The operating system introduces a number of new features that the company announced during its annual conference WWDC 2022.

These features include editing messages sent in the Messages app, new personalization tools and a new way to share a photo library with friends. But it won’t be possible to update iOS 16 to all iPhones.

Apple’s new operating system will only be available for iPhone 8 or later models and will not be updated in phones of 2016 or earlier.

This means that if you are using iPhone 6S, iPhone SE and iPhone 7, you will no longer have access to Apple’s software updates.

This is not an unexpected decision as Apple removes software support for older devices every year.

But it should be noted that even after losing access to the new iOS system, your old iPhone will continue to work, but it will be deprived of new features.