When will India and Pakistan fight? Schedule continued 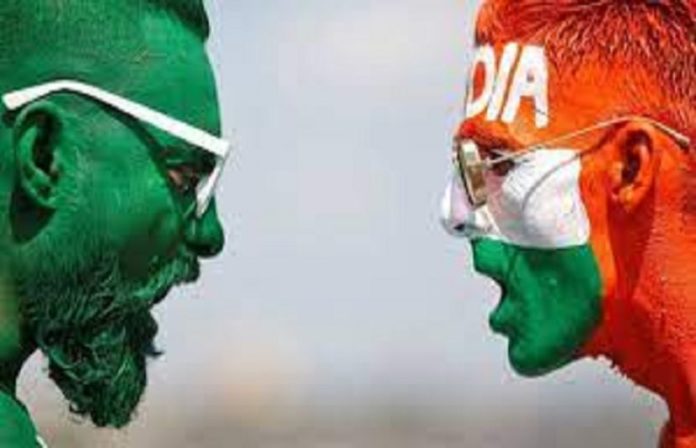 Asian Cricket Council has announced the schedule of Asia Cup 2022, the tournament is likely to have two matches between Pakistan and India before the final.

The Asia Cup T20 tournament will be played from August 27 to September 11, hosted by Sri Lanka in the United Arab Emirates. In the event, the teams of Pakistan and India are included in Group A where the third qualifier team will join them.

Group B includes Sri Lanka, Bangladesh and Afghanistan. In the first phase, Singapore, United Arab Emirates, Hong Kong and Kuwait will battle it out for a place as qualifier teams.

According to the schedule, the opening match will be held on August 27 between Sri Lanka and Afghanistan, while on August 28, the teams of Pakistan and India will face each other in Dubai. On September 2, Pakistan team will compete with the qualifier team. After the first stage, two teams from both groups will qualify for the Super Four in which each team will play three matches.

It should be noted that the Asia Cup was supposed to be held in Sri Lanka, but the event was shifted to the United Arab Emirates due to protests due to poor economic conditions there.

Pakistan’s Arshad Nadeem managed to get the gold medal