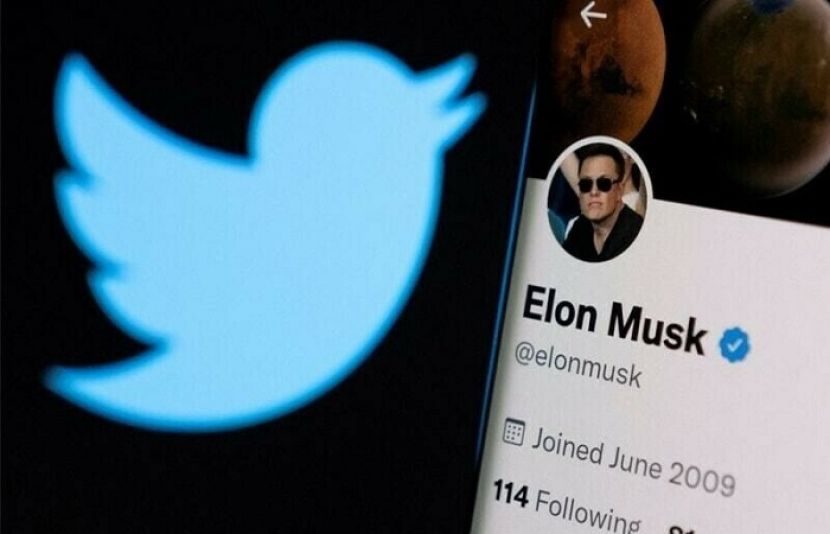 The US court issued a decision to start the trial in October on the petition filed against Elon Musk of the micro-blogging website Twitter.

A few days ago, Twitter filed a lawsuit against Elon Musk in the Chancery Court of the US state of Delaware, requesting the court that Elon Musk is looking for a reason to avoid the purchase agreement, to prevent him from doing so.

The petition filed by Twitter asked the court to order Elon Musk to complete the purchase agreement.

Elon Musk also filed an application in the said court against the case of Twitter and requested the court to start the trial of the case in February next year.

But now the court decided to start the trial of the case in October at the request of Twitter.

According to the news agency ‘Associated Press’ (AP), the Chancery Court of Delaware accepted the request of the micro-blogging website and issued a trial order from October.

According to the court, further delay in the said trial can be quite harmful and the delay in the trial clearly means aggravating the matter further.

According to the court, considering the complexity of the case, the trial will be started in October.

Although the court ordered the trial to begin in October, the court did not announce a date, but it is believed that the trial will begin before October 25.

Because the purchase agreement signed between Twitter and Elon Musk in April 2022 will expire on October 25.

Twitter has filed a lawsuit against Elon Musk at a time when, just a few days ago, he made a statement about backing out of the deal to buy Twitter.

According to the BBC, Elon Musk’s reason for backing out of the deal was that Twitter management failed to provide required information about the number of spam and fake accounts.

Elon Musk had signed an agreement to buy Twitter for $44 billion in April and the company had reached an agreement with him, but he later made it a condition to delete fake accounts from Twitter, which is still a micro-blogging website. The administration did not take any action.

Previous articlePolitical upheaval is the reason for the devaluation of the rupee: Finance Minister
Next articleAfter winning the Galle Test, the national team won another title
RELATED ARTICLES
Technology

The world’s first quadcopter drone flying at sea is ready