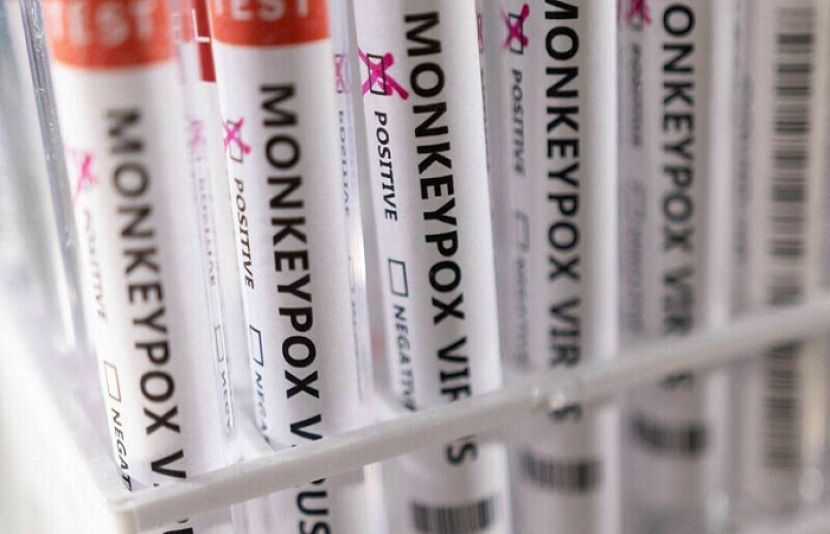 The World Health Organization (WHO) has confirmed that two more patients have been affected by the new wave of monkey pox, bringing the death toll from the new wave to three.

According to Reuters, the WHO said in a statement on July 8 that the new wave of Monkey Pax, which began in Europe in May this year, had brought the total number of deaths so far to three.

The report did not specify in which country the two new deaths occurred, after the World Health Organization confirmed the death of the first patient affected by the new wave in June.

Although the World Health Organization has so far confirmed three deaths from the new wave of monkey pox, it has killed 77 people on the African continent so far this year.

The Reuters report, citing a report by the African Health Department, said there had been 77 deaths from monkey pox so far in 2022.

The first death outside Africa was reported last June, while 10 deaths were reported in African countries by the end of May.

According to the Associated Press (AP), by the end of May, 9 deaths had been reported in the African country of Congo and one in Nigeria.

The World Health Organization (WHO) said yesterday that a new wave of monkey pox had reached 58 countries and affected more than 6,000 people.

This is the first time that cases of monkey pox have been reported outside Africa, with most cases currently being reported in Europe.

The disease, originally found in monkeys in the western part of Africa since the 1970s, was first reported in May this year outside of Africa, in Europe.

In May, some cases of monkey pox were reported in England and later in Spain and Italy, after which the disease spread to several European countries, including Germany, France and Switzerland, from where it spread to the United States and the Middle East. Arrived

Experts say the disease does not spread as fast as corona or other epidemics, with monkey pox only transmitted from person to person through close contact and especially physical contact.

Experts believe that monkey pox is a rare epidemic virus, the infection is similar to the smallpox virus found in humans, the symptoms of the epidemic include fever, headache and itchy skin.

8 more deaths due to Corona in the country