WHO has declared monkeypox as a global emergency 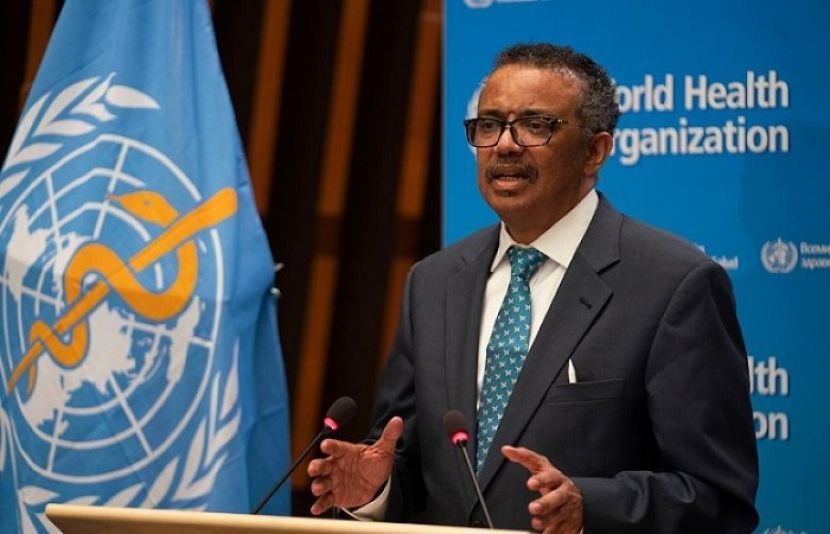 The World Health Organization has declared the monkeypox epidemic spreading in more than 70 countries a global emergency in view of the “extraordinary” situation.

Medical experts of the World Health Organization have declared it a global emergency after considering the situation arising from the monkeypox epidemic.

According to the WHO, the monkeypox epidemic is an “extraordinary event” and could spread to more countries. A coordinated global response is needed to deal with it.

Dr. Rosemond Lewis, WHO’s leading monkeypox expert, said that 99% of all monkeypox cases in countries other than Africa were men, and 98% of them involved gay men.

It should be noted that in Africa, monkeypox is mainly transmitted to people from infected wild animals such as rats. It has never become an epidemic in the past, nor does it spread across the borders of an infected country.

However, in Europe, North America and elsewhere, the monkeypox virus is spreading among people who have no contact with animals or who have not recently traveled to Africa.

Previous articleChief Justice should constitute a full court bench to interpret Article 63A: Federal Law Minister
Next articleThe only way out of the political crisis is immediate and transparent elections: Imran Khan
RELATED ARTICLES
Health Tips

Is the cause of depression only a lack of ‘serotonin’? New research has emerged

8 deaths in one day due to Corona in Pakistan