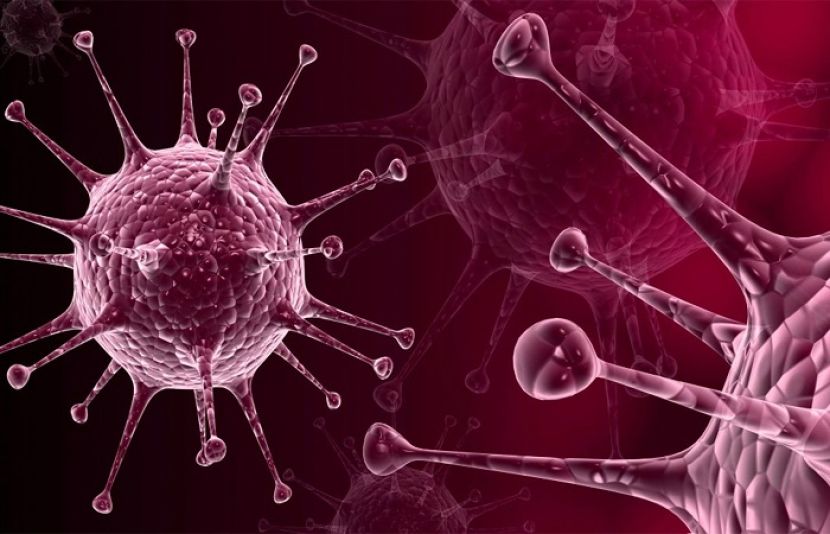 Recent research has shown that unmarried people with stomach cancer are more likely to die.

According to research published in the BMG Journal, in contrast, people living with a spouse with stomach cancer are more likely to be diagnosed early, as evidenced by the fact that people with a spouse Saves from premature death.

The study’s authors say that being unmarried should be one of the factors that determines how long patients with cancer live.

Married people are most likely to be diagnosed with cancer early, followed by people who are gradually unmarried and separated from their spouses.

“Married people are financially stable and have emotional support,” said Professor Aman Xu, a co-author of the hospital affiliated with Anhui Medical University, according to a statement from SWNS.

Stomach cancer is the third leading cause of cancer deaths worldwide, with the United States alone claiming about 11,000 lives a year.

Professor Aman Soo and colleagues analyzed 3,647 people with stomach cancer in the United States in whom the tumor had not yet spread to other organs. All patients in the study were diagnosed between 2010 and 2015.

Of those who were married, the chances of survival were 72%, with wives overall performing better than husbands, with a 76% chance of survival compared to 69% of men.

The study, published in the Journal of Investigative Medicine, is the first of its kind.

Doctors have identified a similar trend for patients with liver and lung cancer, with the results coming from a mathematical model called a ‘nomogram’.

Professor Aman Soo observed that women with cancer were more likely to survive than men.

The researchers used the data to predict 3- and 5-year survival rates.

Professor Aman Soo says the size of the tumor was the biggest factor in the risk of dying from cancer or recurrence.

The team added that this is not uncommon because a large tumor is more aggressive while barely visible tumors grow slowly.

Researchers say that marital status also has a moderate effect on human survival, with married people getting the best and most timely diagnosis of cancer.

This difference in the proportion of men and women may also reflect genetic or behavioral differences, which may include factors such as diet and lifestyle that have not been reviewed in this study.

The researchers added that widows or unmarried people with cancer should be provided with more social support and care.