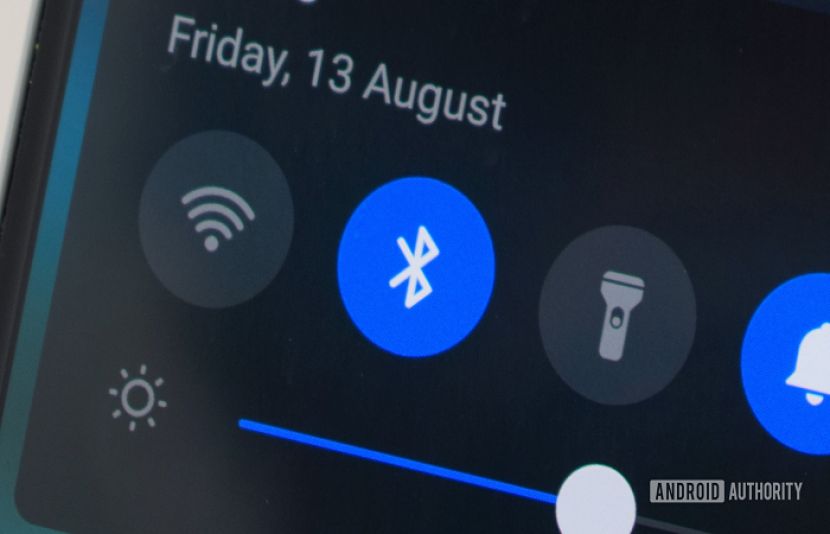 Blue tooth was introduced to the general public 2 decades ago and now the technology has become part of many products.

According to an estimate, 5 billion Bluetooth-enabled devices will be sold in 2022 alone, and that number will rise to 7 billion by 2026.

Bluetooth is now part of every device, from smartphones to refrigerators and light bulbs.

But this technology has become common but still it often becomes a headache to connect products, now it is a problem to find a new device, connecting headphones to devices or the range is high, people face various problems. ۔

He added that with this technology uninterrupted connectivity is easily promised but unfortunately this is not often the case. The reason is hidden in this low cost technology.

Early Blue Tooth programmers codenamed it for wireless technology, and the name became permanent. This technology is different from Wi-Fi because its range was short and even today its range has not increased much.

Now most users use Bluetooth for their phones and portable speaker function.

Blue tooth signals travel on unlicensed radio waves that anyone can use, making it easier to develop and popularize the technology, but at a price.

Bluetooth has to share these radio waves with many other products such as remote controls and others, which affects the usefulness of Bluetooth.

Chris Harrison also highlighted other causes of problems in Blue Tooth coverage, including cybersecurity issues that arise when data is transmitted wirelessly.

If you set up a Blue Tooth speaker in your home, you may wish that no one else could connect to the device within a few feet, but no such facility is provided by the companies.

So in this case many times the device automatically starts working in peer mode and encounters signal problems.

But Bluetooth continues to be adopted by businesses and consumers, for example Apple has introduced its own Bluetooth-enabled Airbuds, AirPods, etc., while other companies have similar devices available.

Despite all the shortcomings, experts say that the demand for Bluetooth technology is not likely to decrease as there is no alternative.