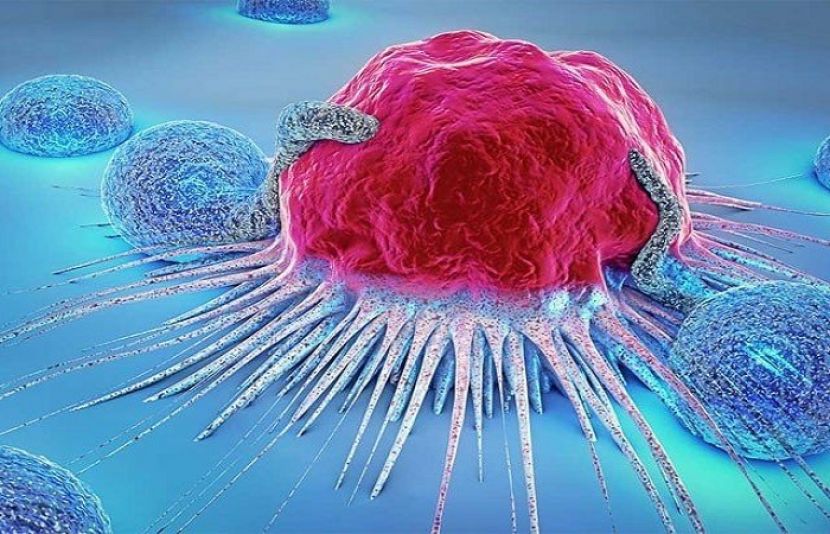 Breast cancer is most likely to spread when patients are asleep, according to a new study.

According to the researchers, the results of the research could lead to significant changes in the diagnosis and treatment of cancer in the future, which may help prevent the number of diagnosed cancers from increasing.

According to the World Health Organization, breast cancer is one of the most common types of cancer in the world and affects about 2.3 million women each year.

According to researchers, if the disease is diagnosed at an early stage, patients usually benefit from the treatment. However, if the cancer spreads to other parts of the body, the situation becomes more difficult.

The process by which cancer spreads to other parts of the body is called metastasis, in which cells that separate from the primary tumor travel through the arteries to other organs to form new cancerous tumors.

Researchers from ETH Zurich, the University Hospital Basil and the University of Basel found in this new study that the growth of circulating cancer cells, which later cause metastasis, usually increases while patients are asleep.

Nicola Acitoka, professor of molecular oncology and head of research at ETH Zurich, said the tumor wakes up when the infected person is asleep.

Previous articleThis is the first budget in history to get the poor out of trouble, Shahbaz Sharif
Next articlePakistan finished third in the Mass Wrestling World Championship
RELATED ARTICLES
Health Tips