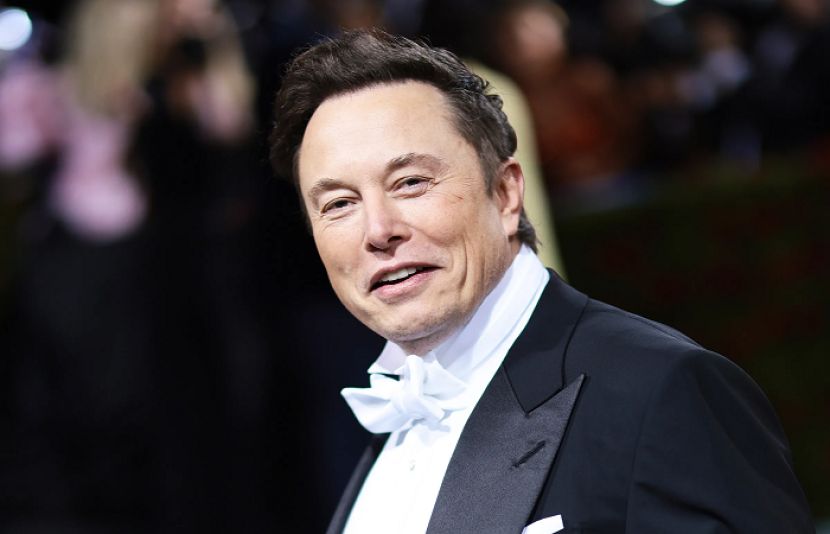 Elon Musk, who has crossed the milestone of more than 100 million Twitter followers, is celebrating his 51st birthday on June 28, but surprisingly he has been missing from social media platforms for a long time.

The CEO of SpaceX and Tesla is known for his interesting and controversial statements on Twitter, he often shares memes on this social media platform or expresses his point of view and millions of people post each post. Like

He also often has problems with his tweets, such as a tweet about the value of Tesla’s shares, he had to pay a fine of 20 million dollars to the US Securities and Exchange Commission and had to resign as chairman of Tesla.

The world’s richest man didn’t even hint that he was taking a break from Twitter, which is why many of his followers are asking where Elon Musk is, especially when it comes to the number of followers. More than 100 million.

On June 27, a technology expert, Eli David, asked in his tweet, “Where is Elon Musk?”