Zulfiqar ‘Xulfi was born in Lahore on 28 October, 1980. He is graduated from  National University of Computer and Emerging Sciences. He started his career in music industry in the year 1994 and was the founder and member of the band ‘Call’. Junaid Khan, the lead singer and guitarist of Call left the band later.

Xulfi has been Co-founder and Director at Giraffe Pakistan since October, 2017. Former he was Music Producer & Artist Mentor at Nescafé Basement and furthermore he has been Founder Member, Composer, Music Producer, Songwriter, Lead Guitarist, Vocals at Entity Paradigm (E.P.). 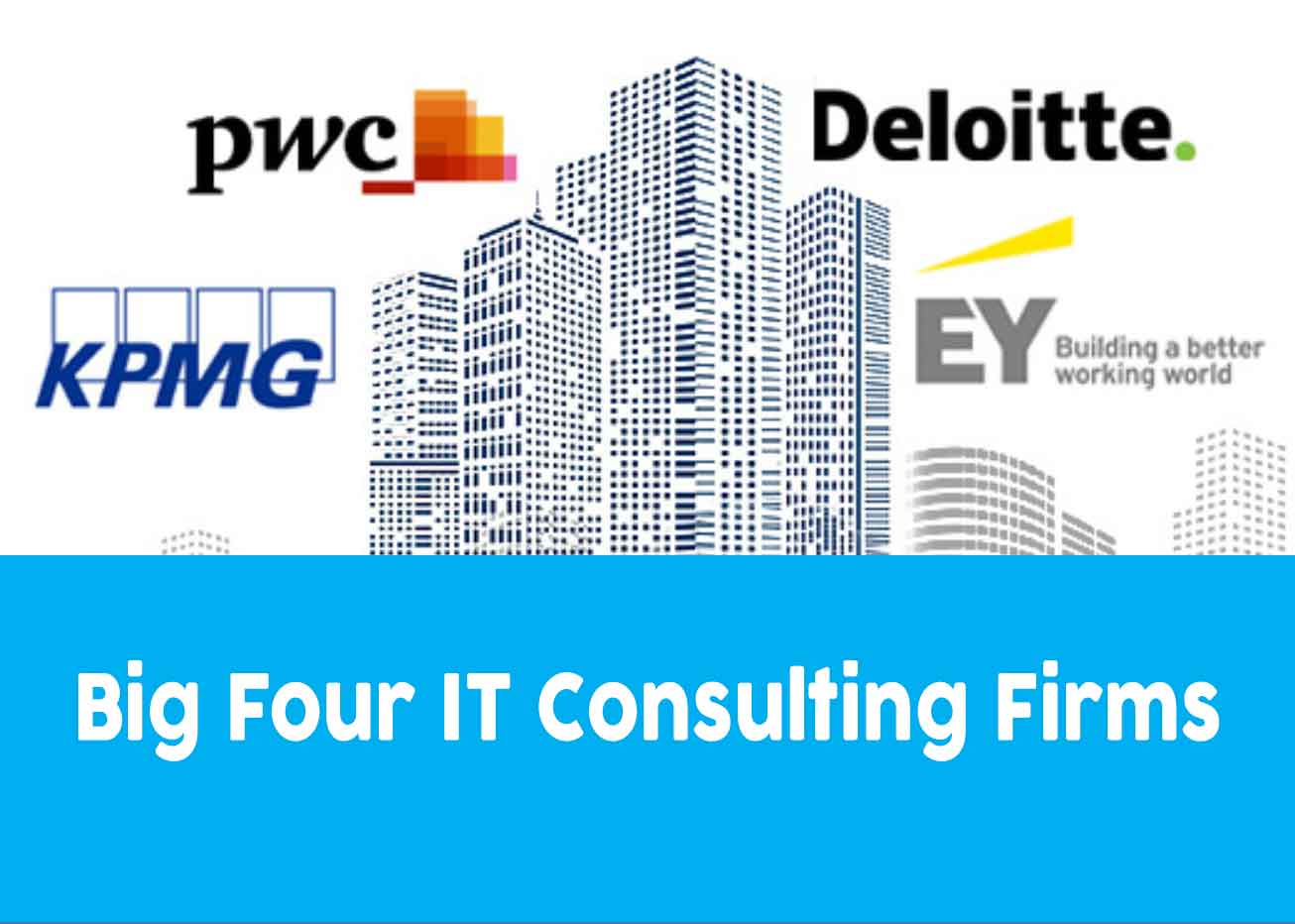 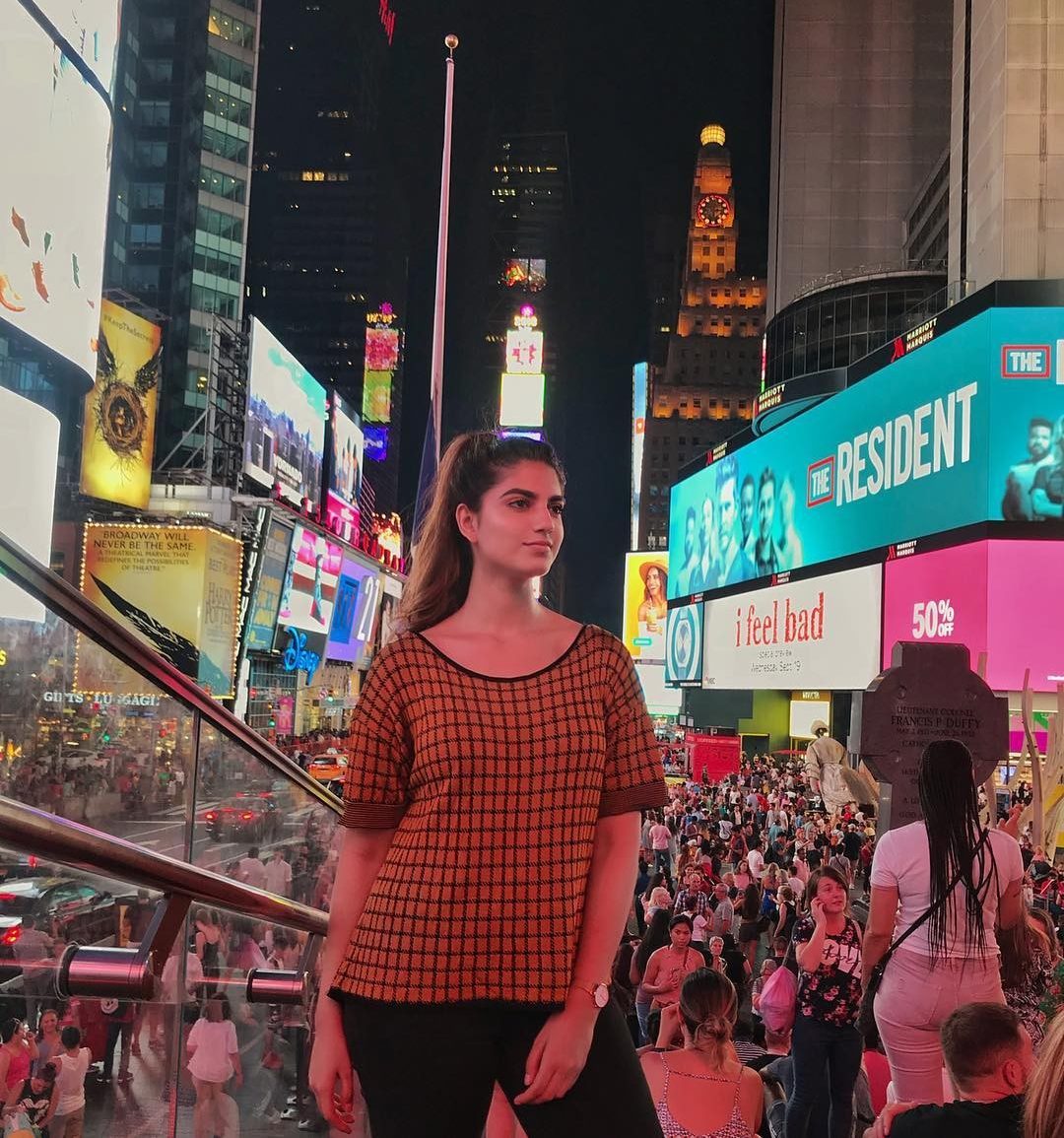 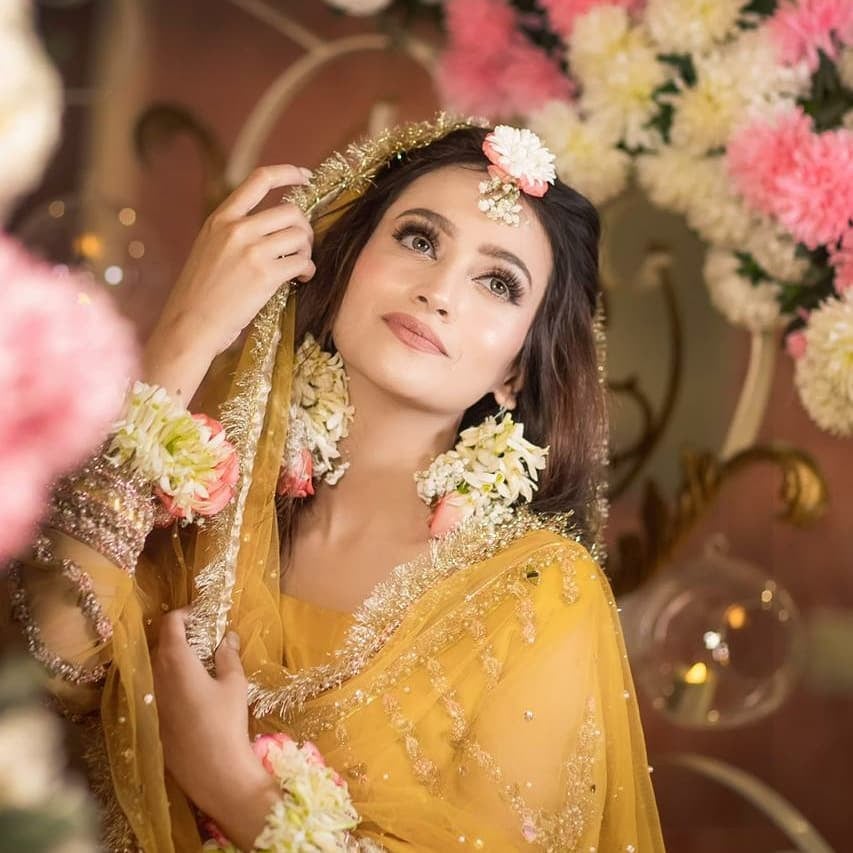 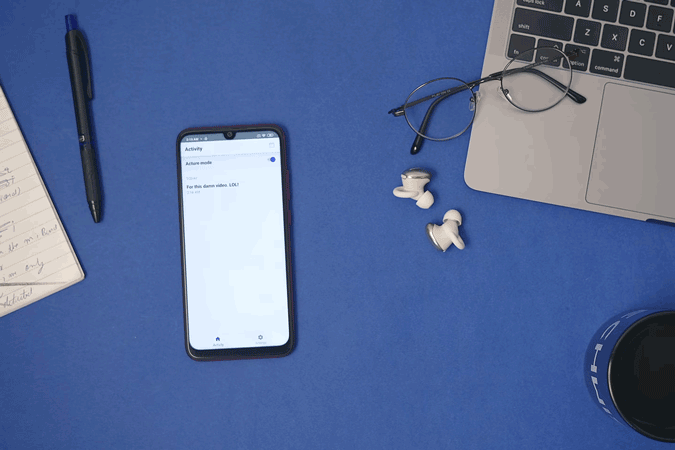 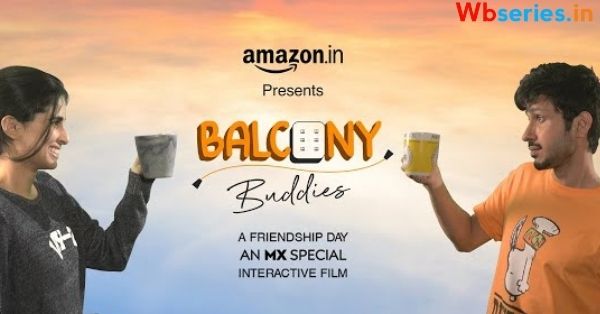 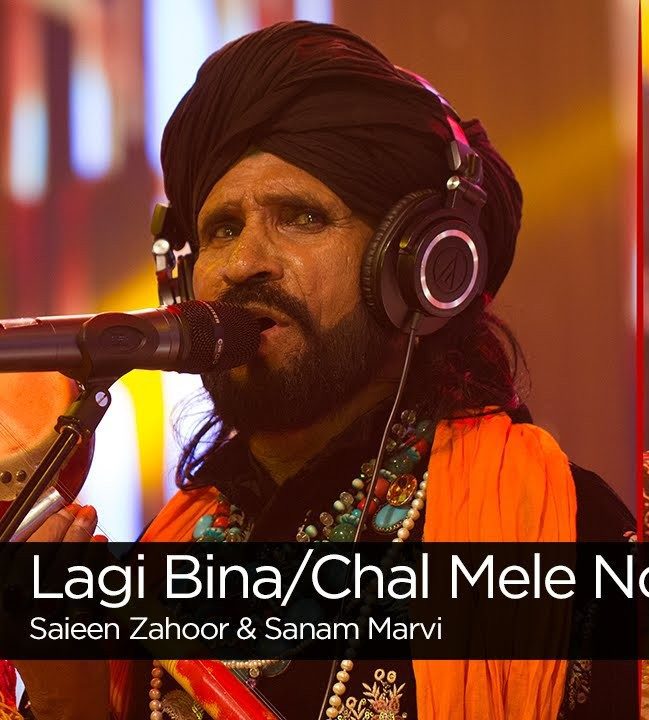 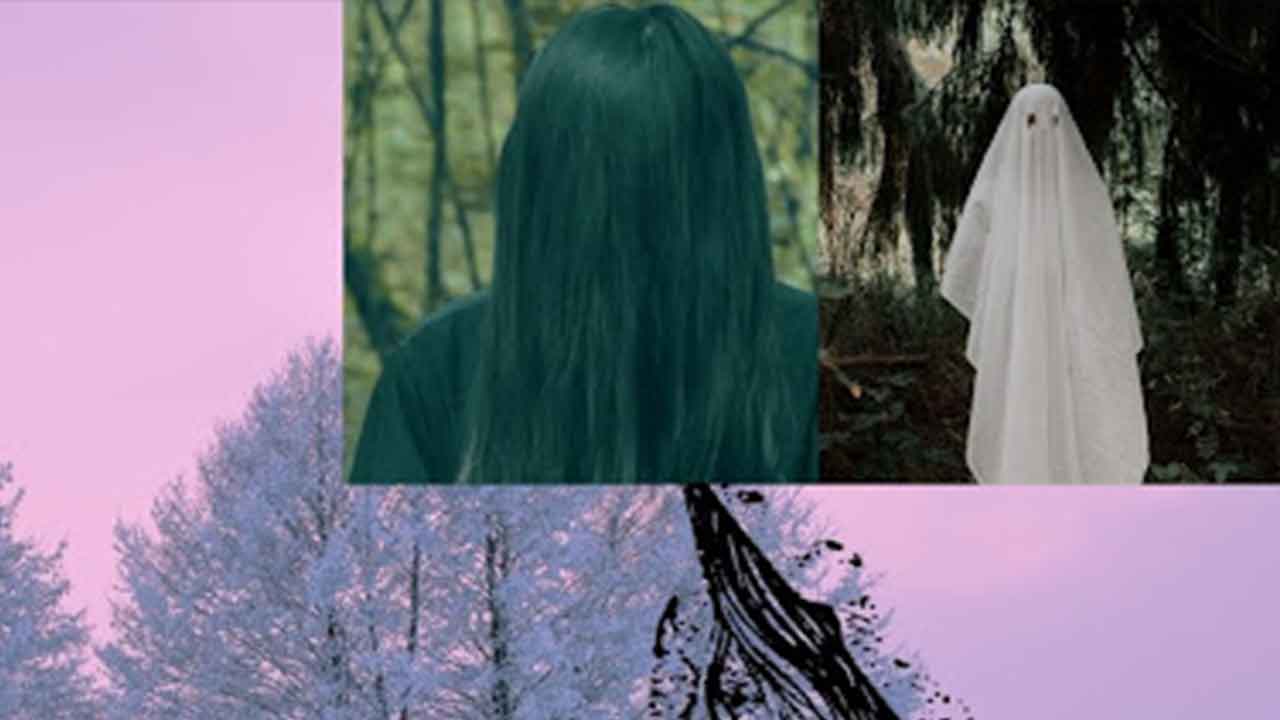