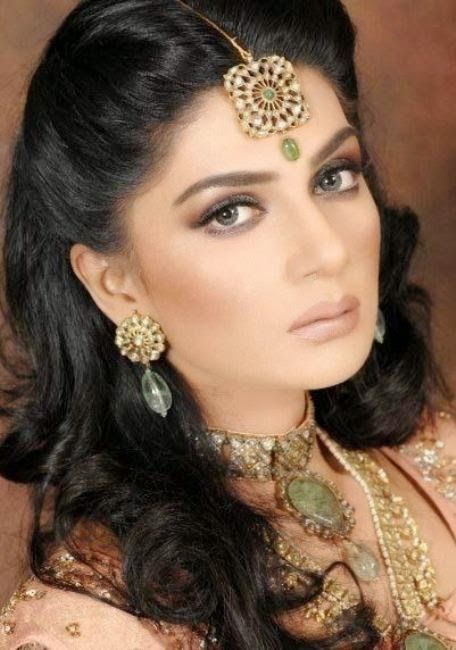 Iffat Rahim is a famous Pakistani Television Actress and Model. She started her career as model in 1990, soon she got fame and became the prominent Actress in Pakistan Television. She acted in many drama serials but her most popular series are Adhoora Milan, Family Front, Nangey Paon, Ilteja Hai Meri, Pehchaan, Thori Si Wafa Chahiye, Kaanch Ke Par and Mohabbat Aag Si. She is famous for her role as Aapa Ji (Rukhsana) in the Pakistani drama series Mohabbat Aag Si in which her role was very appreciated and earned a reward for her in 2013.

Iffat was born on 8 August, 1975 in Lahore. She got graduation in Fine Arts and started her career as a Model in the late 80s and early 90s. She has done many photo shoot for top designers,  she won an award for best fashion magazine host at the Indus TV’s first award show in 2004. Her acting skills are excellent and is one of the senior Artist in Television, furthermore she is a producer and direct as well. This multi talented woman’s husband however is not happy with her being so much busy and threat her that he will give a divorce if she continue to be so busy that she has no time for her husband and family. 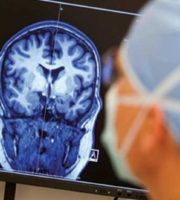 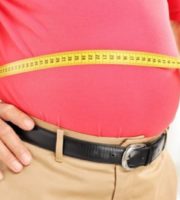 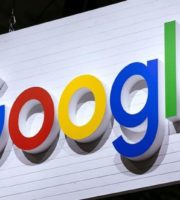 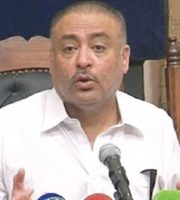 The 69th birthday of Benazir Bhutto, the first woman Prime Minister of the Muslim world